Crunchyroll revealed on Thursday that Suzu Miyama‘s Hotosouka‘s Yūsha Party wo Tsuihou Sareta Beast Tamer, Saikyōshu no Nekomimi Shōjo to Deau (The Beast Tamer Who Was Exiled from His Party Meets a Cat Girl From the Strongest Race) novels are inspiring a television anime in October, with Crunchyroll streaming the anime as it airs in Japan under the title Beast Tamer. 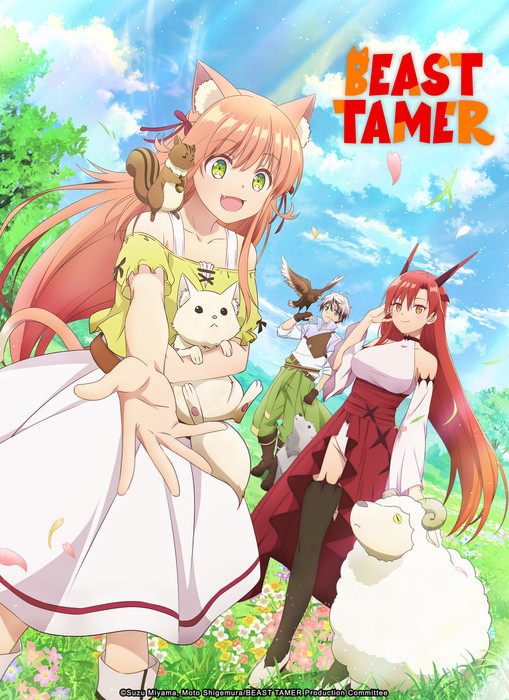 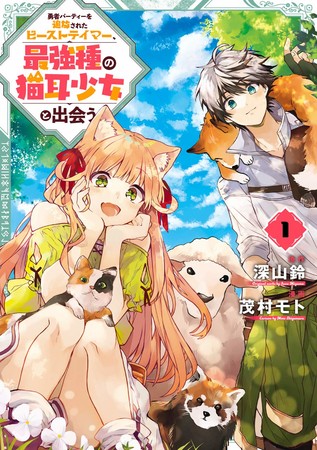 The story follows Beast Tamer Rein, who is banished from the hero’s party, because he can only use animals. He becomes an adventurer and meets a cat girl, who is part of the strongest species.

Atsushi Nigorikawa (A Destructive God Sits Next to Me) is directing the anime at EMT Squared. Takashi Aoshima (Uzaki-chan Wants to Hang Out!) is handling the series scripts. Shuuhei Yamamoto (Between the Sky and Sea) is designing the characters. Yuki Hayashi (My Hero Academia), Arisa Okehazama (Jujutsu Kaisen), and Naoyuki Chikatani are composing the music.