Social media updates for Misawa will also cease during hiatus 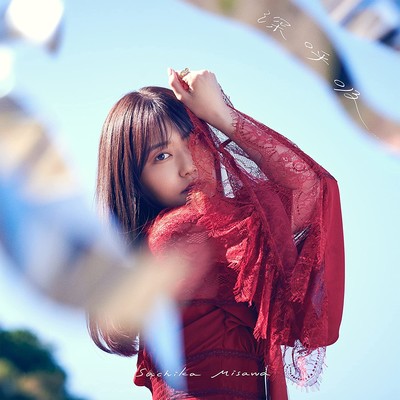 Voice actor management agency Stardust Promotion announced on Friday that singer and voice actress Sachika Misawa will go on hiatus “for the time being” due to being in poor health recently. She will also halt updates on her various social media accounts while on hiatus.

Misawa made her voice acting debut in the Shangri-La anime voicing the character Yuri Gamagori. Some of her notable roles include Kuroyukihime/Black Lotus in Accel World, Arisa Meigo in A Certain Magical Index: The Miracle of Endymion, Chitaru Hamatame in Riddle Story of Devil, Rayet Areash in Aldnoah.Zero, Sachiko Komesawa in Castle Town Dandelion, Moca Aoba in BanG Dream!, Sakura “Cosmos” Akino in ORESUKI: Are you the only one who loves me?, and Sakura Bakushin O in Uma Musume Pretty Derby Season 2.