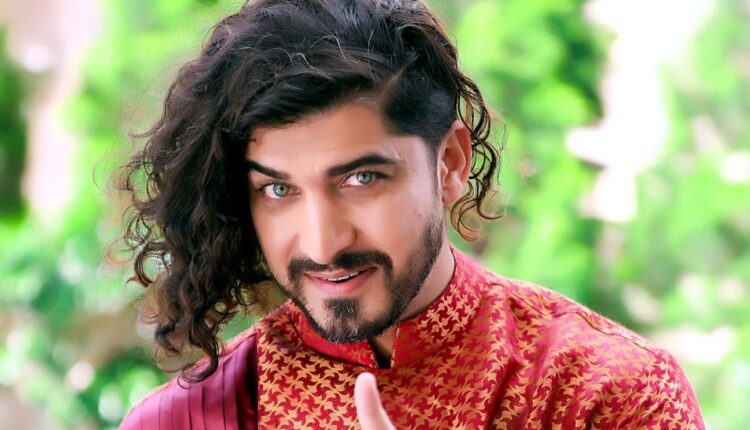 Actor Varun Joshi, who is known for essaying the role of an antagonist in TV shows like ‘Kundali Bhagya’, ‘Kumkum Bhagya’ and ‘Yeh Hai Mohabbatein’, is super excited about essaying a gay character in his upcoming movie ‘Shashank’ which also stars Aarya Babbar.

The actor talked about it during an interview with BT and shared, “I’m excited and proud to play a gay character onscreen. I feel they are the most creative and kind souls on earth. I’m seriously against the theory of showing them as comic characters and challenging their lifestyle in our society. I feel movies and shows can be a great medium to educate people of our society to respect the third gender.”

Varun added, “I’m playing an important character of a gay in the movie. He is rich and villainous. The movie is based on the struggles, success and downfall in life based on actors and their phases of life. It was a challenge to play such a tough character but I tried my best to relate and play the role. I feel as an actor it’s my responsibility to show the talent onscreen and entertain the audience.”

Talking about his experience of shooting for the movie, he said, “I am really blessed to work under such an amazing director. I have always been keen to be associated with him. He was very supportive during the shoots and helped me to understand the character that needs to be delivered.”