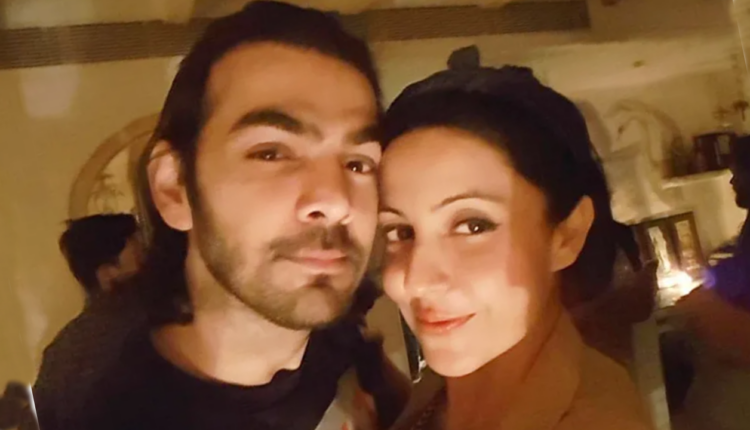 Karan V Grover, who is currently essaying the role of Angad Maan in Udaariyaan is all set to tie the knot with his girlfriend Poppy Jabbal. Karan has been dating Poppy for more than a decade and now the couple is all set to take the plunge. The wedding is expected to be a low-key affair.

According to a source, Karan and Poppy will take the vows on June 1st. The wedding will take place in Himachal Pradesh in the presence of close friends and family. Now according to the latest reports, the wedding functions have already begun.

Earlier in an interview in 2021, Karan expressed that Poppy and he had no plans of getting married but now it seems like the duo has changed their mind.

For the unversed, Karan and Poppy first met in a car parking area, and later they met again through some common friends and started dating.