Netflix announced during its Geeked Week livestream on Wednesday that Cyberpunk: Edgerunners, the upcoming anime series by Studio Trigger based on CD Projekt Red’s Cyberpunk 2077 game, will debut in September 2022. Netflix is streaming a teaser trailer and a clip for the anime, which also reveal more of the anime’s staff. 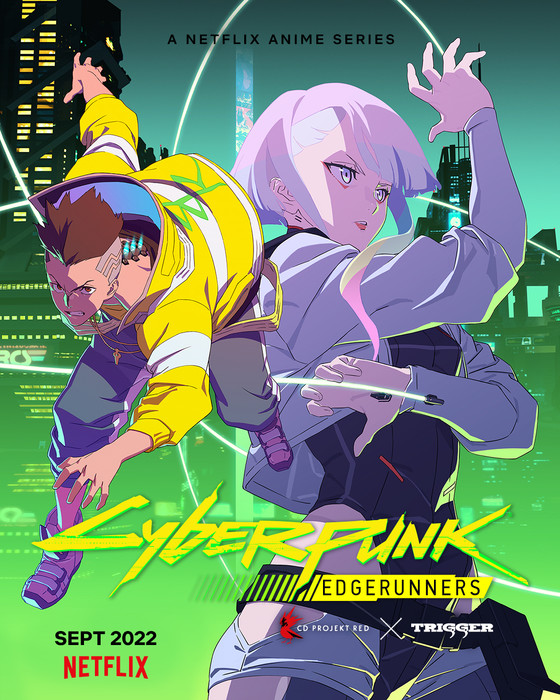 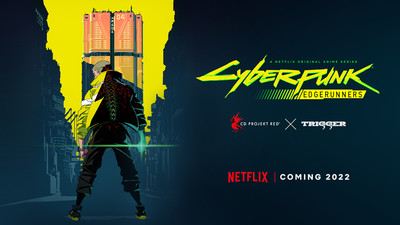 The series tells a standalone, 10-episode story about a street kid trying to survive in Night City — a technology and body modification-obsessed city of the future. Having everything to lose, he stays alive by becoming an edgerunner — a mercenary outlaw also known as a cyberpunk.

Cyberpunk 2077 is an open-world, action-adventure story set in Night City, a megalopolis obsessed with power, glamour and body modification. You play as V, a mercenary outlaw going after a one-of-a-kind implant that is the key to immortality. You can customize your character’s cyberware, skillset and playstyle, and explore a vast city where the choices you make shape the story and the world around you.

CD Projekt released the “open-world, action-adventure story” for the PlayStation 4, Xbox One, and PC in November 2020.