Hotel -Next Door- premieres in September

WOWOW announced on Wednesday that it is producing Hotel -Next Door-, a new live-action series titled based on manga creator Shotaro Ishinomori‘s Hotel manga. The series will premiere on WOWOW in September, and will star Dean Fujioka (seen below) as Katsuaki Saegusa. 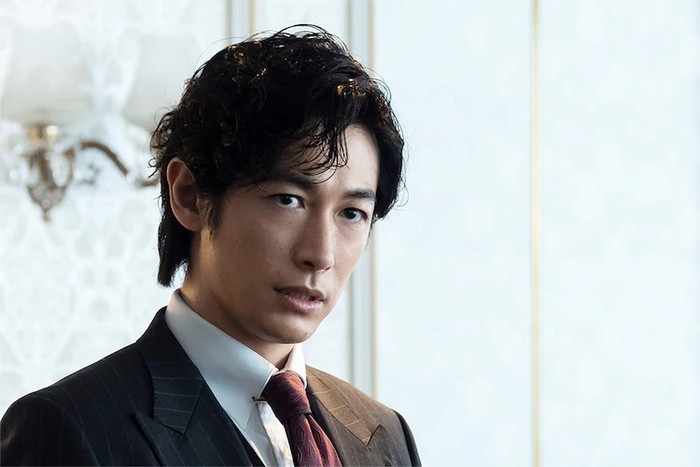 The manga centers on various staff and guests of the Hotel Platon in Tokyo, with each chapter centering on a different individual. The new series moves the setting to the present day, with Hotel Platon in decline in a cutthroat world of competing hotels and a spate of bad management. Katsuaki Saegusa, a mystery genius in the hotel business, is brought in as the hotel’s new general manager, but rumors already swirl of him arriving only to facilitate the hotel’s sale and breakup. Within months of his appointment, he already makes sweeping changes to the hotel’s operations, but he hides a great secret, and an even greater goal.

Osamu Minorikawa (2017 live-action Tramps Like Us) is directing the series. Masahiro Yamaura and Kiyoto Kawaguchi are penning the scripts. Takahiro Kido and Yuki Murata are composing the music..

Ishinomori drew the manga in Shogakukan‘s Big Comic magazine from 1984 up to his death in 1998. The manga won the Best General Seinen Manga award in Shogakukan‘s Manga Award in 1987. The manga was previously adapted into a live-action series that ran on TBS from 1990 to 2002.

Ishinomori is the creator of the long-running live-action tokusatsu franchise Kamen Rider, and the original manga ran alongside the first television series in 1971. Ishinomori also created the similarly long-running Super Sentai tokusatsu franchise, Both franchises continue to have new yearly television series and movies to this day, and also have crossover films every year. He is also the creator of the Cyborg 009 manga, which has inspired numerous anime adaptations. Ishinomori passed away in 1998.