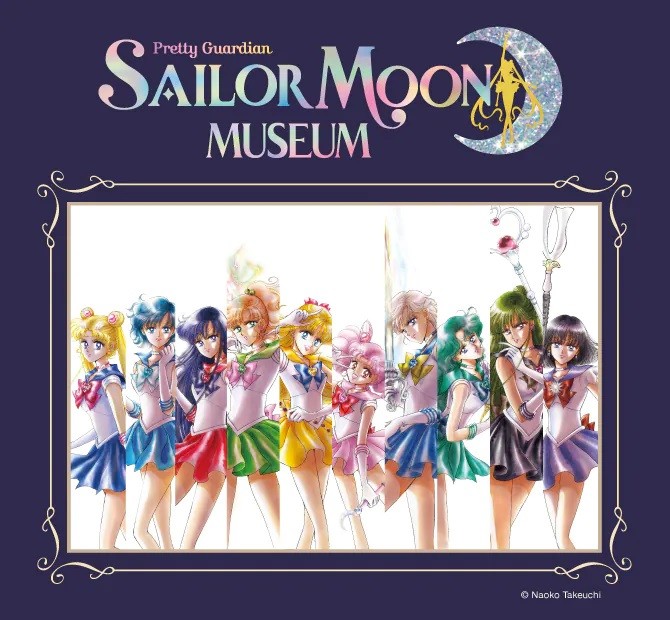 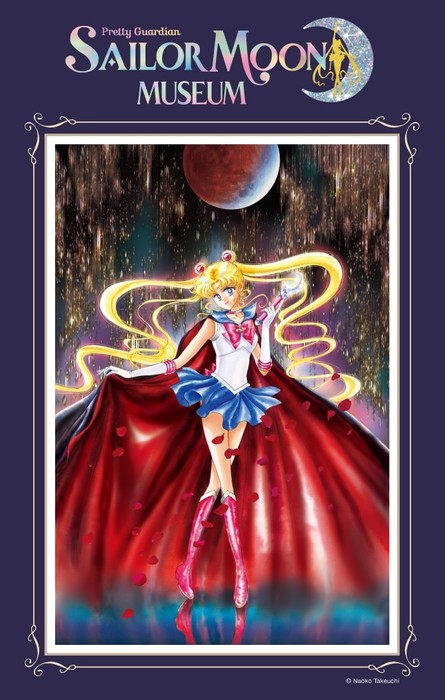 The exhibit’s main visual is shown below: 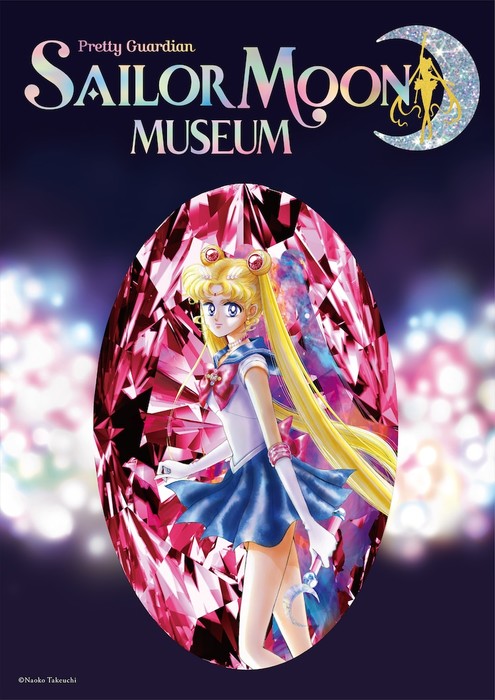 The museum will run from July 1 to December 30 in Tokyo’s Roppongi Museum. It will have have three phases: volume 1 (July 1 – September 4), volume 2 (September 10 – November 6), and volume 3 (November 12 – December 30). It will include 600 pieces, including original illustrations by Takeuchi and colored artwork that will be exhibited for the first time.

Other features include an “immersive experience theater” which will display colored images on a screen with special effects, a “hologram manuscript exhibit” which will display the Sailor Guardians’ famous dialogue, anime materials and goods from the 90s to the modern day, and outfits from the musicals.