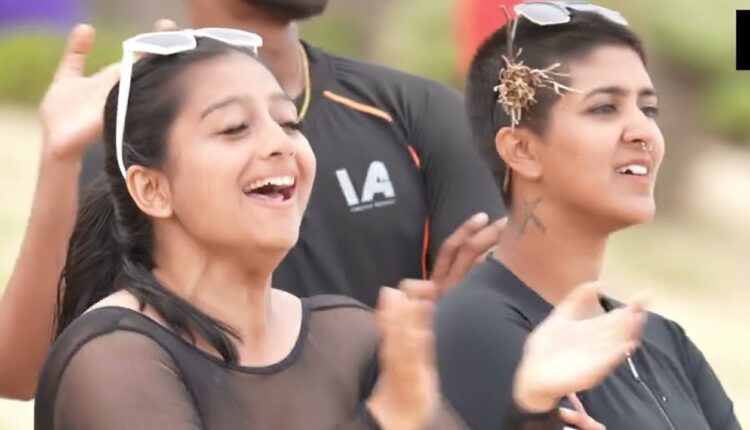 Roadies- Journey in South Africa has been witnessing some exciting tasks and expeditions week after week. contestants Moose Jattana and Simi Talsania during a recent interview with BT, spill the tea and talked about their journey in the show.

Talking about their secret crushes, Moose Jattana shared that she adored Baseer Ali while Simi said, “I was a big admirer of Siddharth Manoj.”

Talking about the chaotic vote-outs, Moose Jattana revealed, “Every contestant was hell-bent on ensuring that I got voted out. It’s not offensive and there is no hatred for anyone. Even I voted for people during the vote out because I believe that’s how a show goes on.”

When asked if there is a contestant they would never like to see again, Moose Jattana picked Arushi Dutta’s name while Simi Talsania mentioned that she would never want to see Siddharth Manoj again.

Talking about her experience of drinking the Ostrich’s egg for a task, Simi Talsania revealed that she is a foodie and can eat or drink anything on the show. She also mentioned that she is comfortable with any task that involves eating or drinking. She said, “I had to complete the task anyhow and so I psyched myself into believing that the egg was in fact mango juice and that is how I went about doing the task to make my Roadie buddy proud.”