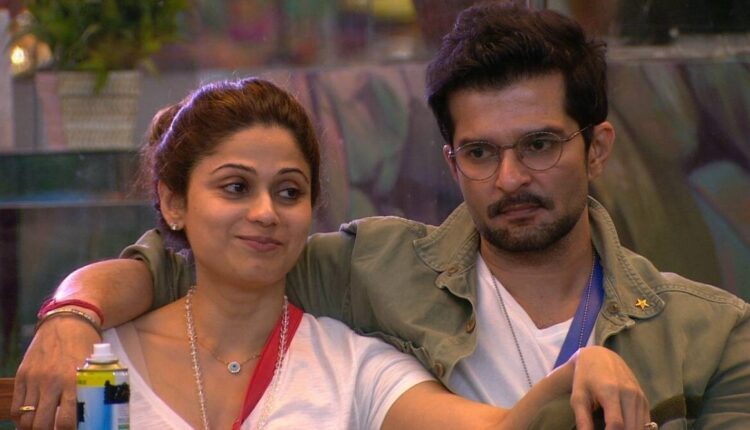 Shamita Shetty and Raqesh Bapat, who fell in love during their stint in Bigg Boss OTT are in news for the reports on their breakup.

According to the latest reports, the couple has indeed broke up amicably. The news came as a shock for the Shara fans who were considering Raqesh’s move to Mumbai a chance to get closer to Shamita.

Earlier in an interview, Shamita told a news portal that they don’t bother about separation rumors. Both Shamita and Raqesh have consciously made an effort to not let these things affect them. She said, “A relationship is about two people only. It can’t be about the rest of the world and what they think about you.”

Now, the rumors about the couple parting ways have again come out. During a recent interview Raqesh was asked to reacts on the rumors of his break up with Shamita. He said, “I don’t want to comment on this. We have always kept our relationship private and dont want to talk about it.”