The Persona video game series is holding a 25th anniversary exhibit in Tokorozawa Sakura Town from May 28 to July 10. This event is a loving tribute to all facets of Persona history, from the early days to the more recent mass successes.

The exhibit begins with a brief lowdown of every published game in the franchise and an introduction by series mascots Morgana and Teddy, who explain the basic exhibit etiquette. It then delves into a shared space among all Persona entries: the Velvet Room. The major characters associated with each game’s Velvet Room are displayed on the walls. 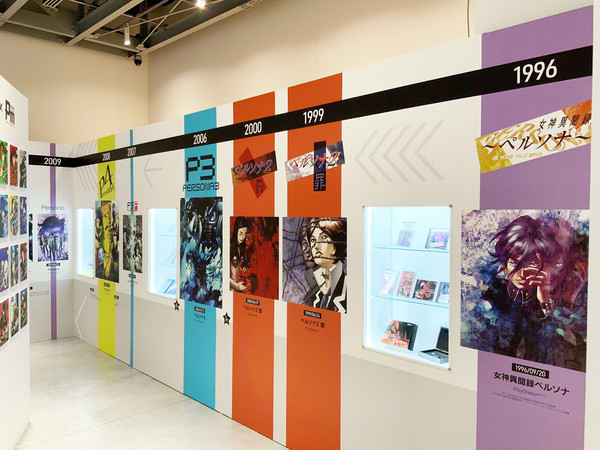 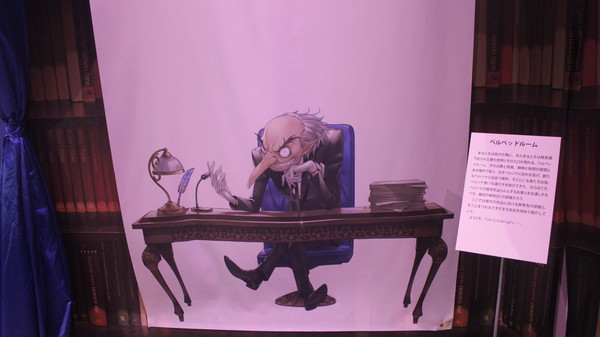 Each Persona entry then gets its own specific area, showing stands of the characters, their uniforms, early concept sketches, and a replica of a significant location in the game. For the original Persona, it’s the arcade cabinet that you have access to in the Sea of Souls. For Persona 2, it’s the desk at Maya’s workplace, Kismet Publishing. Persona 3 has the Iwatodai dorm lounge, Persona 4 has the Junes food court, and Persona 5 has Café Leblanc. 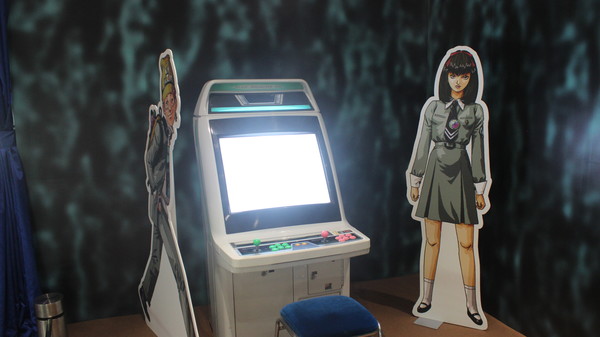 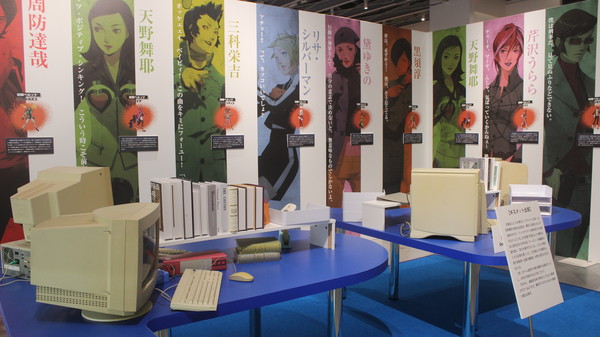 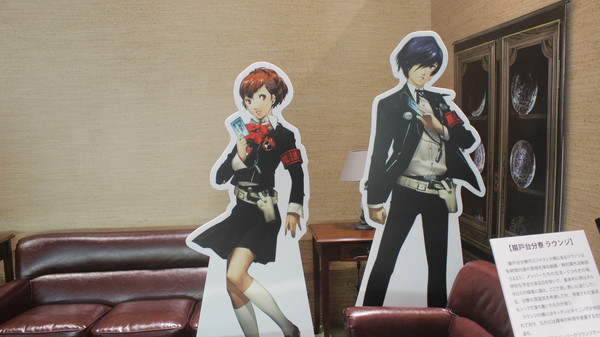 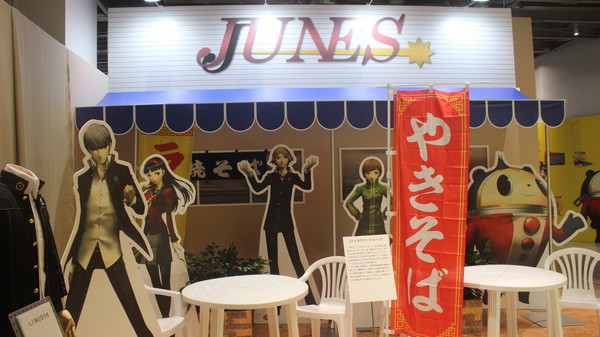 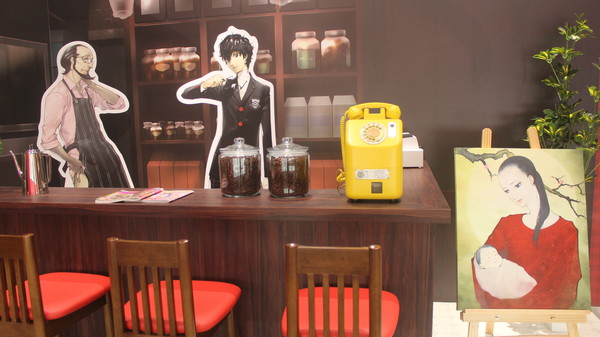 Persona 3, 4 and 5 also get areas showing off a statue of the protagonist’s main Persona. The exhibit is worth going to just to see these cool spectacles. 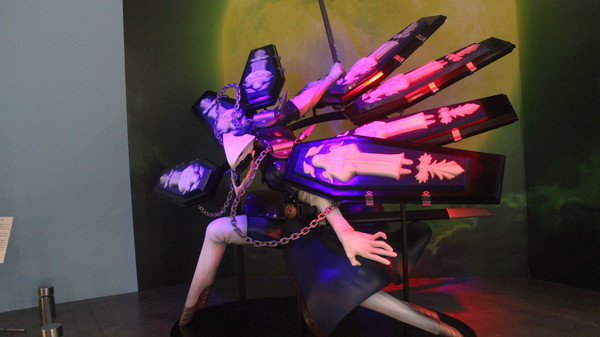 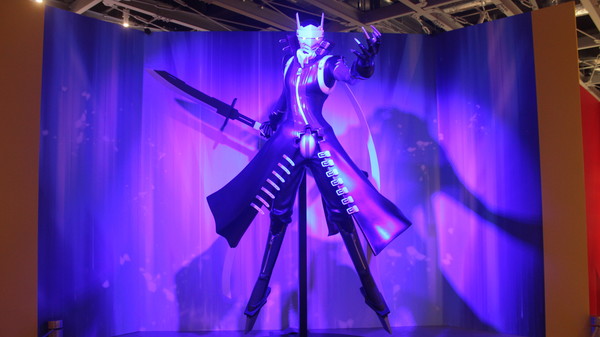 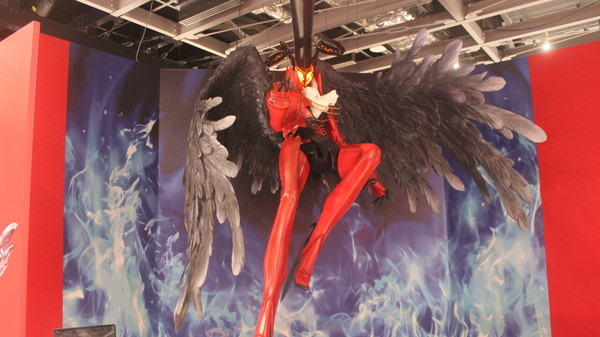 Finally, the exhibit caps off with an area highlighting the Persona stage shows, the games’ spinoff entries, a replica of Makoto’s motorcycle, and Morgana and Teddy. 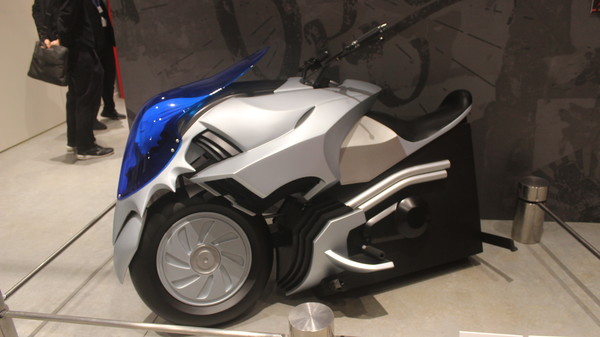 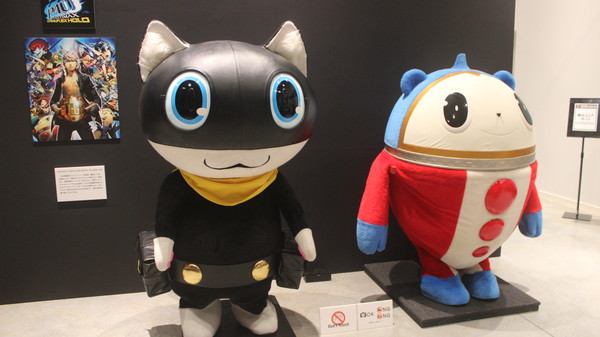 The other thing to note is that the exhibits spoil the plots of every game, so if there are entries you haven’t played yet, don’t read the museum text closely.

The exhibit is part of the games’ broader 25th anniversary celebrations, which involve events across Japan and the United States. Find out more information about merch and events in the United States here.