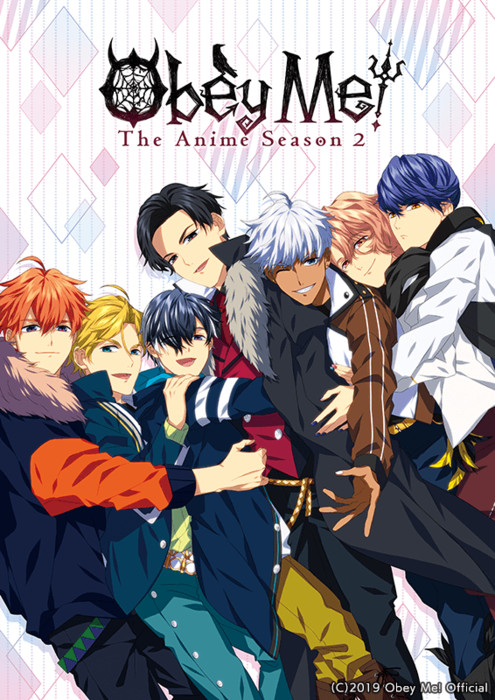 The otome game centers on a human who is selected to become an exchange student at RAD, a school for demons. Awaiting the protagonist are seven demon brothers each with a unique personality. The game app by NTT Solmare Corporation is part of the overall Shall We Date? series of otome games.

The anime’s first season debuted with English subtitles on the official YouTube channel for the Obey Me! game app in July 2021. Funimation also streamed the anime, and it describes the story:

Based on the popular mobile game of the same name, the Obey Me! anime is a series of shorts depicting the lives of the brothers from the game. It’s the perfect complement to the story you already know and love!

A manga based on the game titled Obey Me! The Comic launched on Mag Garden Kansai’s website in November 2021. NTT Solmare Corp launched the manga on its new MangaPlaza digital manga platform on January 24. The manga’s first two chapters also launched in Japanese on the Comic CMOA website on the same day.