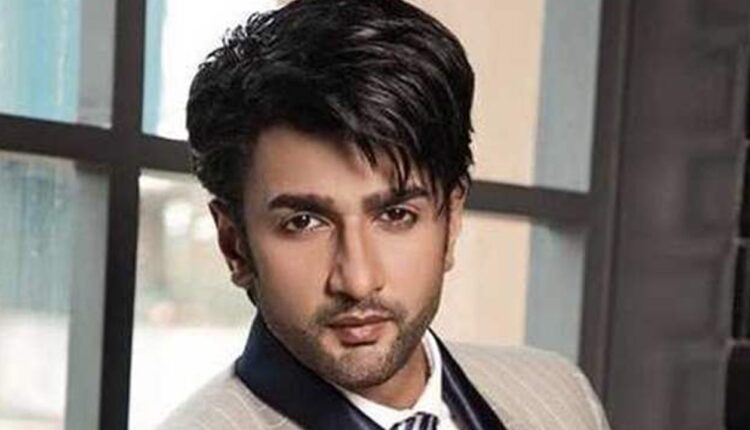 Actor Nishant Malkhani, whose was last seen in Rakshabandhan…Rasal Apne Bhai Ki Dhal is all set to return to action with his upcoming show titled Control Room. His new show will also be produced by Yash Patnaik who was also the producer of Rakshabandhan. Nishant will be the male lead of the show and will essay the role of a super cop.

According to a recent report by BT, “The shooting will happen at real locations and Nishant will be seen doing a lot of action. It will be his first as a cop and we are leaving no stone unturned to make the show as grand as possible. The shooting is expected to commence in a couple of days.”

Earlier in an interview, Nishant talked about Rakshabandhan going off-air and shared, “Whenever a show ends, it is like a chance for a new beginning. I am emotional as Rakshabandhan is close to my heart. According to the original story, I was supposed to play father (Umed Pratap Singh) to Shivraj and my track was slated to last for a month-and-a-half. However, the feedback for my character was encouraging and when the makers decided to introduce a time leap on the show, they approached me to play my own son. I took on the responsibility of running the show on my shoulders. A male actor cannot ask for a better character and opportunity on TV.”

He added, “I am already in talks for some projects. The 15-day break that I get by default between two projects will be utilized to recharge my batteries and rejuvenate before I get back to work.”