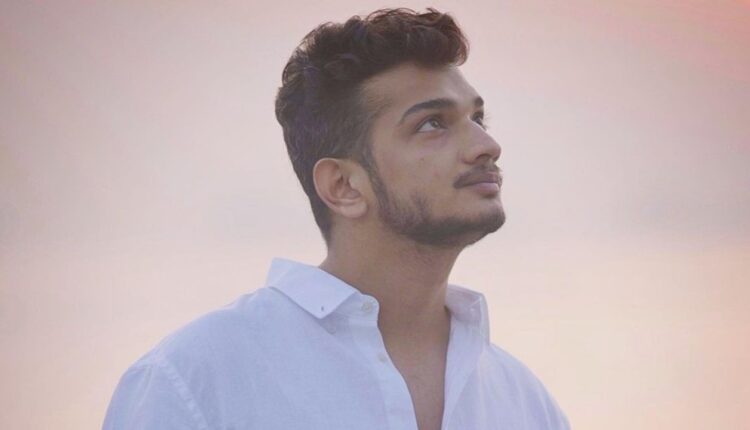 Munawar Faruqui, who was all set to be a part of Khatron Ke Khiladi 12, has reportedly backed out of the show. Munawar who emerged as the winner of Lock Upp has remained silent on his participation in the show but the speculations are rife that he isn’t doing the stunt-based show.

The participants of Khatron Ke Khiladi 12 have already reached Cape Town and have commenced the shooting for the show.

Amid all the rumors, Munawar came Live on Instagram last night where he thanked fans for the love they showed for his new music video but didn’t mention anything about his participation in KKK 12. He also promised his fans that he will give them a piece of good news soon if they make his song trend at number 2. Munawar said that he wants Late Sidhu Moosewala’s song to be at number 1 for years and he is fine being at the second spot.