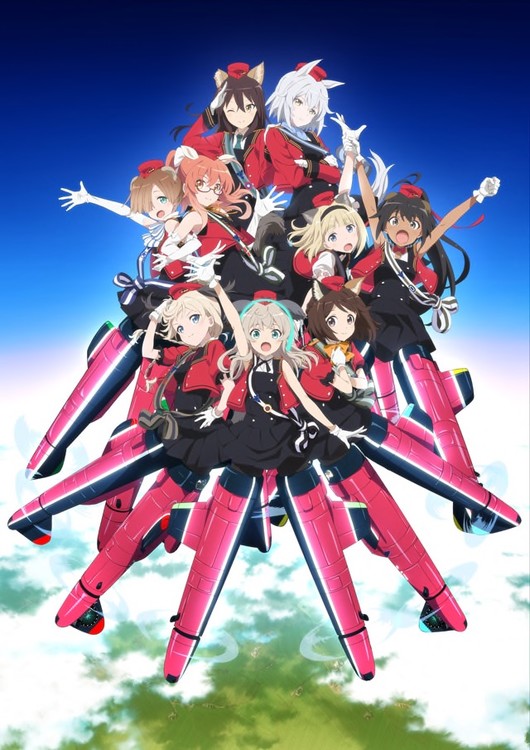 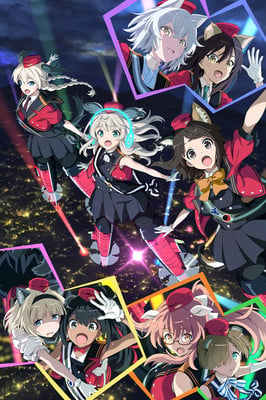 The anime’s production committee delayed the anime’s premiere date to 2022 due to “various circumstances.” The anime was previously slated to premiere in 2021. Kadokawa announced the anime project in 2018.

The story is a spinoff of the Strike Witches franchise, and centers on a unique squadron of “witches who don’t fight.” Instead, the squadron sing and perform music to protect the smiles of those who have been driven out of their hometowns by the Neuroi.

Humikane Shimada drew the character designs for the new Witches. Shimada and Projekt World Witches are credited with the original work. Shouji Saeki (episode director and scriptwriter for Strike Witches and Strike Witches 2) is directing the anime and handling the series composition. Shinya Murakami is credited for the “Witches series literature.” Kadokawa is producing the music. SHAFT is animating the series.

The cast will perform the opening theme song “WONDERFUL WORLD,” and the ending theme song “Watashi to Minna no Uta” (My and Everyone’s Song). Both singles will launch on August 24.

The anime’s main cast formed an idol unit in 2019, and the first CD single, “Flying Skyhigh,” shipped in May 2020. The fourth single shipped on February 25. The unit held their first standalone live concert on February 20.