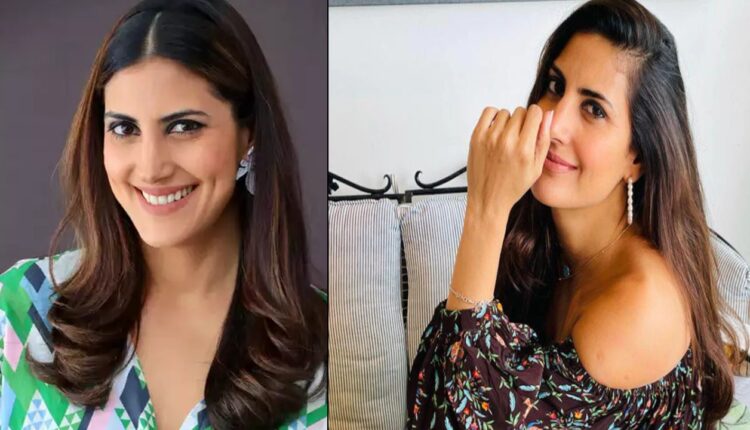 Parizad Kolah Marshall who rose to fame with her stint in The Great Indian Laughter Challenge years ago on television was all set to make her comeback after a decade with the upcoming show, India’s Laughter Champion.

According to the latest reports, her return to the small screen has been delayed because of an injury. Parizad recently suffered a leg injury because of which she will be unable to shoot for a few weeks.

Parizad talked about it during a recent interview with BT and shared, “I was so excited to return to showbiz, especially a genre that I absolutely love, with India’s Laughter Champion. Unfortunately, I had a terrible fall and it will take some time to get back on my feet and return to television. I hope to be back soon.”

She added, “Currently, I am keen to get back to hosting. I had taken a break from work after my son was born because I wanted to focus on him. But now I would love to start hosting again. I have no plans to act, but if something interesting comes up, I will think about it.”

Talking about the show, India’s Laughter Champion will be judged by Archana Puran Singh and Shekhar Suman