Kadokawa announced on Saturday that the previously announced new anime for the KonoSuba – God’s blessing on this wonderful world!! franchise is a third season of the anime. 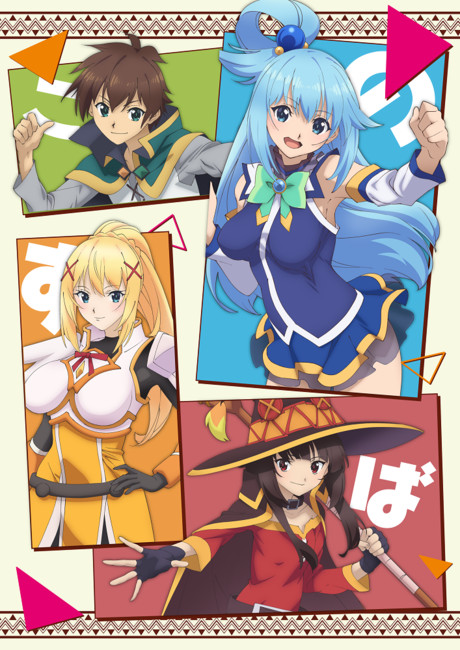 Kadokawa also announced that the Konosuba: An Explosion on This Wonderful World! spinoff novel series is also getting a television anime adaptation. 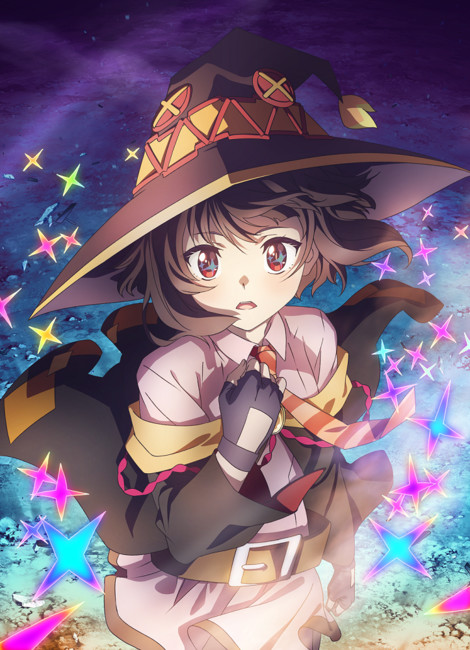 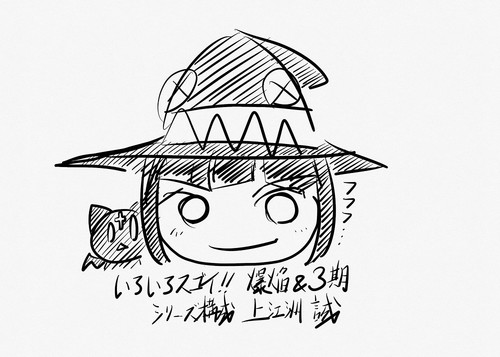 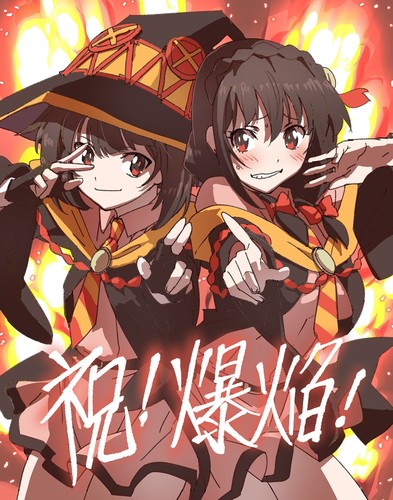 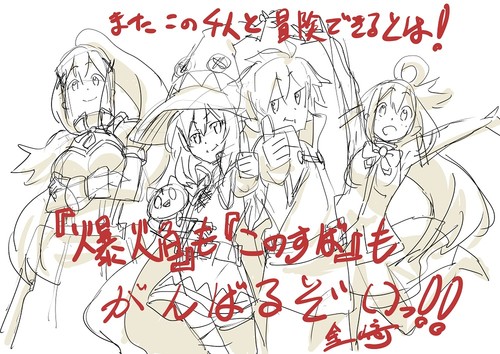 Previous anime director Takaomi Kanasaki will serve as the chief director for the third season at Drive (Studio DEEN animated the previous two seasons and J.C. Staff animated the film). Yujiro Abe (episode director for Kaguya-sama: Love is War, Great Pretender) is directing the series. Makoto Uezu is again in charge of series composition, and Koichi Kikuta is returning as character designer.

The returning cast for the third season includes Jun Fukushima as Kazuma, Sora Amamiya as Aqua, Rie Takahashi as Megumin, and Ai Kayano as Darkness.

The same staff for the third season will also produce the Konosuba: An Explosion on This Wonderful World! television anime series. The spinoff will star Rie Takahashi as Megumin and Aki Toyosaki as Yunuyun.

Lastly, Kadokawa revealed that the franchise will get a dramatic stage reading on July 3, and revealed a visual for the event. 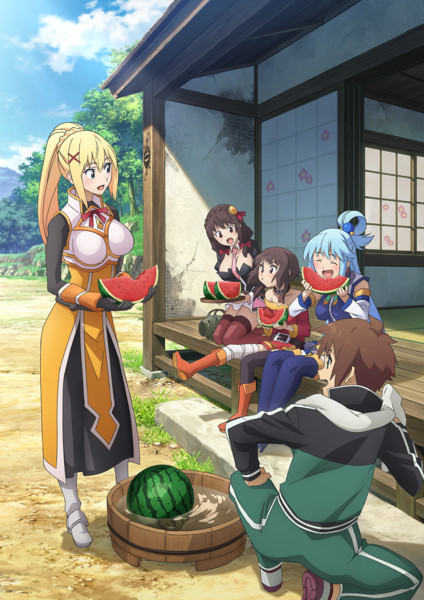 The first main television anime season premiered in January 2016, and the second season premiered in January 2017. Crunchyroll streamed both seasons as they aired in Japan. The KONOSUBA – God’s Blessing on This Wonderful World– Legend of Crimson anime film opened in Japan in August 2019. Crunchyroll and Fathom Events screened the film in the United States in November 2019.

Writer Natsume Akatsuki and illustrator Kurone Mishima‘s Konosuba light novel series centers on Kazuma, a shut-in student who dies in a traffic accident, but meets the goddess Aqua after death. He is given the chance to reincarnate in a fantasy world and can keep one thing with him. When he decides to choose Aqua herself, they are both transported to their new lives. The pair go on quests to earn just enough to buy food, shelter, and clothing, and eventually hire the sorceress Megumin and swordswoman Darkness, who they quickly learn are just as useless as they are.

The spinoff novels center on Megumin and her Crimson Magic Clan.