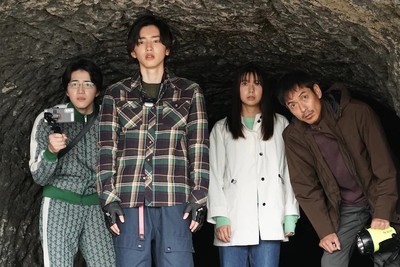 This week’s episode of The Files of Young Kindaichi, the live-action series adaptation of Fumiya Sato and Seimaru Amagi‘s detective manga The Kindaichi Case Files (Kindaichi Shonen no Jikenbo), aired on NTV on Sunday, May 15 at 10:30 p.m. and it earned a 6.7% rating.

The television ratings above are an estimate of the percentage of the population that watch a given program, based on data from a survey of households in Japan’s Kanto region. The ratings do not count recordings that viewers watch later.