Recap: NAIRA/SIRAT IS SLEEPING. STONES ARE THROWN IN . SHE GETS UP TO SEE NO ONE. SHE GOES TO SLEEP BUT ANOTHER ONE IS THROWN.

Naira: What are you doing here? Aur aur—

Kartik: I obviously came to see you what else… you are living amongst Mukesh and Sheela

Naira: Bhul jau unhe.. aur- And bache? You left them alone there?

Kartik: Nahi actually Kairav and Akshu are here in the car

Before Kartik could finish the words Naira runs to the car and the door is open before she tugs it. Naira takes Kairav in her arms. She realises something and grows concerned. Carrying Kairav she runs to Kartik, and with a scared expression.

Naira: Kartik..he is having fever… how -how did-

Kartik: Thats why I brought him here. You know na he wont have medicines without you, agar maine bhi kaha to bhi nahi lega..

Naira: How did he get fever? What did you let him do?

Kartik is in the garden with Akshu. He hears laughter and screams and follows the sound. He notices Kairav, Krishna and Krish as well as Vansh, playing with the water tubes.

Kartik: Bachon..what are you doing? You will get cold. Jao, go inside and change

Kartik snatches the tubes from them and they go inside to get dry.

Its night time when Kartik comes to Kaira’s room. He finds Kairav with a a couple of blankets wrapped around him, and him shivering.

He touches Kairav and realises that he has high fever

Kartik: He wouldn’t eat medicines without you and I was unable to do anything, he only listens to sherni not me.

Naira: Ab yahan kaise manage karenge? How will we save Sirat’s life??

Rohan: What am I for? Ill tell Maudi that he is my friend and his son is ill on the way of his trip and they will have to stay here

Without waiting for their reply Rohan rushes to Maudi. Kartik gets Kairav and they follow Rohan while Naira gets to the coach pretending nothing has happened and keeps quiet.

Naira: Maudi who are they? Yeh kon hai?

He extends his hands to her. Naira extends hers too

As they are talking Kairav slowly gets up rubbing his eyes. He sees Naira and is overjoyed

She winks at him without getting caught by Maudi

Kairav looks around and realises where he is

Maudi: Nah..nah..chora, Kairav ko high fever you can stay till he gets alright and then go

Maudi: Chori..you have to take care of them till they are here

She picks him on a piggy back and takes him to the kitchen. Kartik leaves with Rohan

Kartik: Rohan..I have asked the detective to find out about Ranveer

They bump into Mukesh

Mukesh: What were you doing in that house?

Rohan: Its none of your business

With her answer Mukesh leaves from there with a frown

Rohan: Kartik ji..if Ranveer was healthy he will never stay away from Sirat

Kartik: Maybe he is held captive somewhere, somewhere like a abandoned room.

They discuss the issue and the scene freezes

Swarna is handling Akshu when Rhea comes there

Rhea: Where is my Kart- I mean where is Kartik?

Rhea realises Swarna looking at her weirdly so: 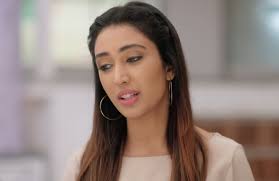 Swarna: They have gone to the doctor

Manish: Swarna has the nurse come? Sir..Naira is left alone there

She is about to leave but

Gayu leaves a fuming Rhea there and rushes to Kaira room

Rhea in mind: Whenever I plan to impress Kartik she comes in the middle..all my fate, and anyways… you won’t be here for long Gayu, oops I mean Gayatri… Akshay is coming to take you.
(Akshay will be revealed later episodes)

Gayu: Sirat..I know you are not Naira but that doesn’t mean you are not my sister.. I really have a bad feeling about that Rhea..hope she doesn’t create any problem, and even if she does, I won’t let her do anything to you.

The scene shifts to Jaisalmer

Naira is taking care of Kairav while Kartik leaves to Ranveer’s house with Rohan and:

Kartik: The house is locked..lets enquire around

They spot a young girl, taking out flowers with 2 boys.

Kartik: Ji..do you know where Ranveer is?

The girl is Trisha, and next to her is Luv Kush and another girl appears (Nidhi- Ranveer’s sister) 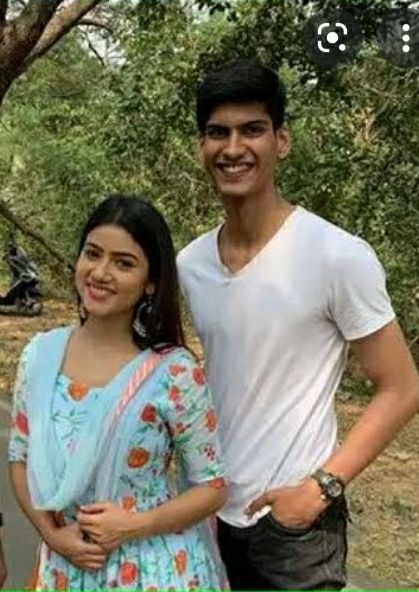 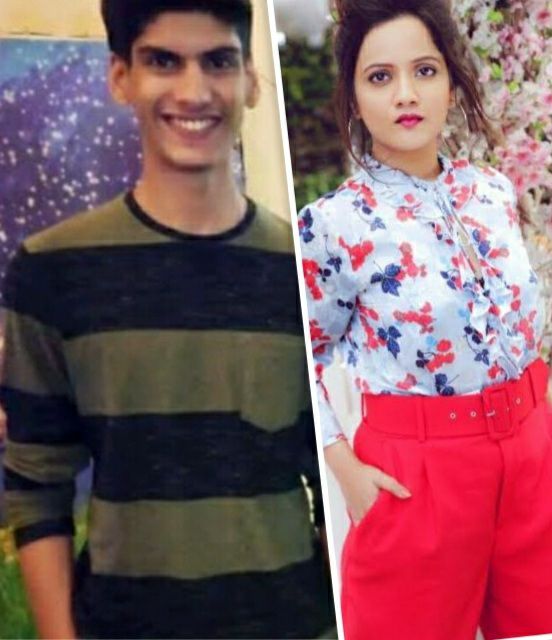 Lady: He is not here since long.. Ranveer disappeared

Saying this Kartik and Rohan leave from there

Rohan: That confirms our doubt

Kartik: Exactly..we have to search for him..as for now he is the only one who can lead us to the mastermind

The episode freezes with their confused faces

Any guesses? How Akshay is related to Rhea?