The official website for the television anime of Taichi Kawazoe‘s Futoku no Guild (Guild of Depravity) manga revealed on Friday the cast, visual, and October premiere. 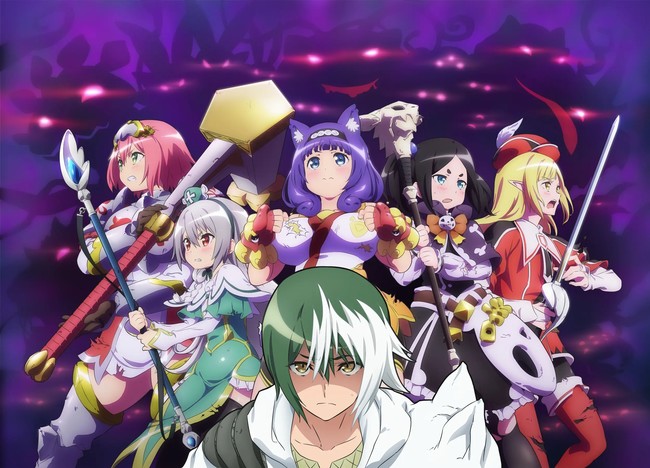 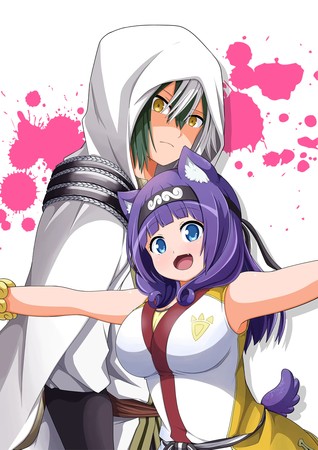 Takuya Asaoka (Redo of Healer) is directing the anime at TNK. Kazuyuki Fudeyasu (That Time I Got Reincarnated as a Slime) is handling series composition. Hiraku Kaneko (Queen’s Blade: The Exiled Virgin is designing the characters.

The story follows the skilled hunter Kikuru Madan, who has decided to retire out of fear of wasting his youth. One day, a guild staff member suggests that he go on a quest with a new female martial artist named Hitamu Kyan. However, she keeps getting hit by monsters one after another.