The official website for the television anime of author Reiko Hiroshima and illustrator jyajya‘s children’s novel series Fushigi Dagashiya Zenitendō revealed on Friday that Ayumu Murase is joining the show’s cast as Kenta Sugita. The character is a mysterious boy who comes to stay at Zenitendō for a while in Beniko’s absence. The character will debut in the show in the 62nd episode airing on June 24. 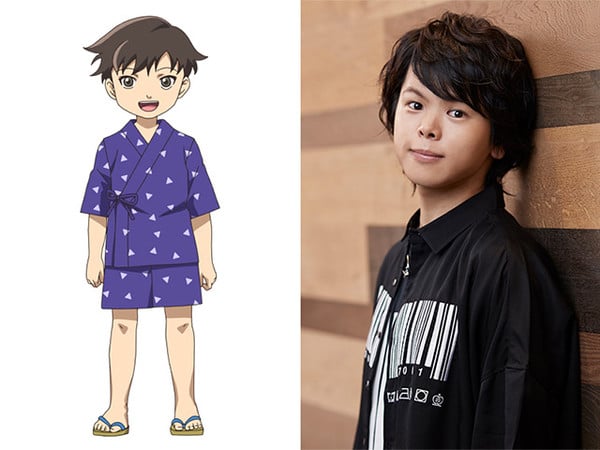 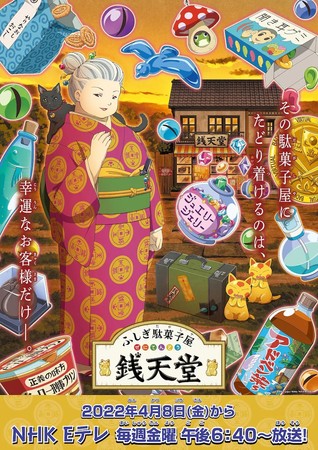 The television anime premiered in September 2020, and started a new arc on April 8.

The novel series’ story centers on the mysterious candy and snack shop Zenitendō, which only lucky people can find. The shop’s proprietor is a woman named Beniko, and she can recommend the perfect candy for each person’s troubles. However, things might not turn out as hoped if people eat or use the confections incorrectly. Whether Beniko’s sweets bring fortune or misfortune is up to the people who receive them.

The novel series debuted in May 2013, and is ongoing. The franchise has more than 1.4 million copies in print.