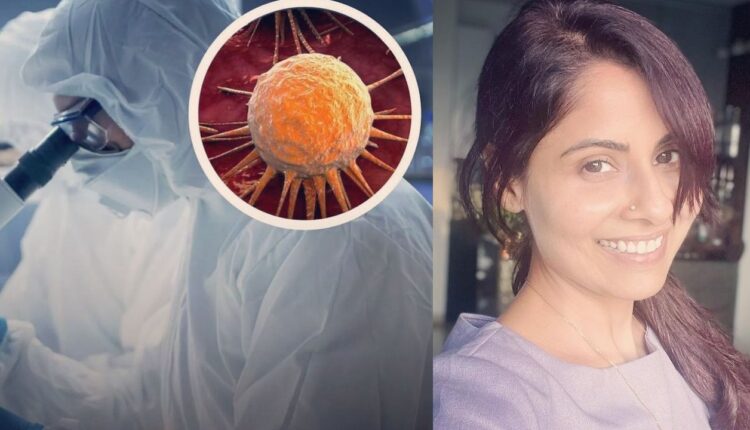 Chhavi received several messages on her social media regarding the new cancer drug. Expressing her gratitude for the concern of her fans and followers, she wrote, “I’ve been bombarded with messages telling me about the new cancer drug which is a breakthrough in cancer trials. Firstly thank you so much for thinking of me you guys. Yes I read the news too and it seems like Dilli ab duur nahin!”

Her note further read, “For all my fellow cancer warriors, here are some facts about this med: It’s called DOSTARLIMAB. The trial was done in the US, on 18 patients and they all had similar stages of rectal cancer. No other cancer has been tested yet. They were given prescribed doses every 3 weeks for 6 months and the cancer subsequently disappeared. Each dose costs 8.55 lacs (phew)! And now there will be a trial performed on a larger number of people. I know that there is much to be tested yet and it’s too soon to celebrate, but this is a huge victory for medical science and a ray of hope of cancer patients… if not the ones who are fighting now, like me, definitely the ones who will be fighting a few years later. Eventually, chemo and radiation and Surgery will not be needed at all! How lovely is that! #cancerupdate”