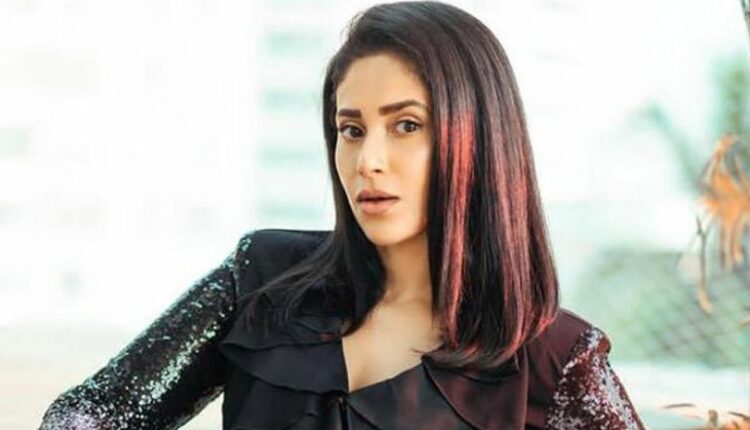 Actress Shubhaavi Choksey, who is currently seen in Bade Acche Lagte Hain 2 recently opened up on the tag given to small screen actors. The actress also shared that every other artist deserves a chance to work on all the mediums similarly.

During a recent interview, Shubhaavi called it ‘unfortunate’ and clichè. She shared, “It is unfortunate how actors are given a tag and that tag becomes their identity. “She is a TV actress” Why so? Why can’t it be addressed like she is an artist who performs in that medium? The problem is that people get into a cliché pattern of thinking very easily.”

She added, “There is one thing that I have always said “Please do not tag me! I am a performer regardless of the medium I am working in. In all modesty, I am versatile, give me an opportunity and I won’t let you down, that’s all.”

Earlier in an interview with BT, the actress talked about how much she is enjoying doing the negative role. Shubhaavi had shared, “A grey shade isn’t new to Indian actresses. The audiences are changing and it isn’t about straightjacket content anymore. When it comes to choosing a role, I always look at versatility and scope in it for me to perform. Playing a grey character like ‘Nandini’ is an opportunity for me to constantly evolve and challenge myself and to rise to the occasion. Especially in particular, I embrace the versatility that comes with essaying a complex role of an antagonist.”