Thank u very much Koeli for the beautiful cover page. 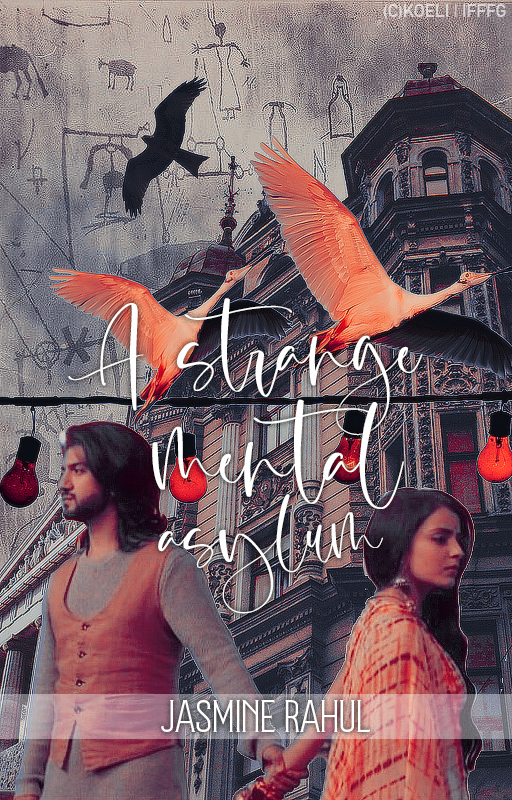 Moloy showed him his latest painting.

Reyaansh could not believe his eyes.It was the painting of him and Nitya. 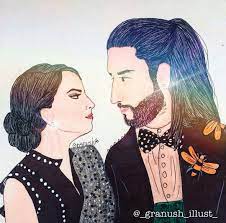 He looked at Moloy.

Moloy:This is the future I can see. 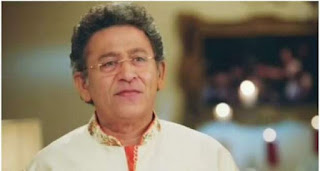 Reyaansh and Nitya were in a beautiful place which was blessed with scenic beauty.

Nitya stretched out her hands enjoying the atmosphere.Reyaansh stood close to her and held her hands with hers.She looked at him deeply. 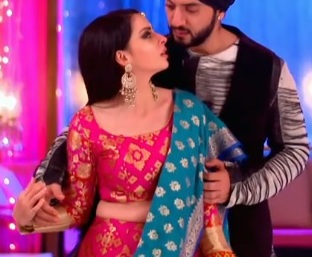 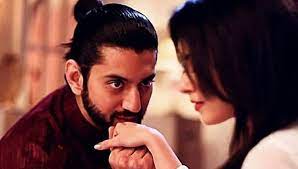 It was raining.Nitya was enjoying the rain.Reyaansh smiled seeing her enjoy the rain.

She started dancing and Reyaansh could’nt take his eyes off her.

He kept his palm on her shoulder. 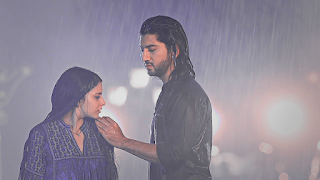 He held her closer.They shared a beautiful eye lock. 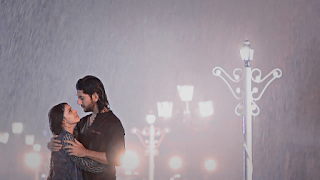 Reyaansh made bubbles.Bubbles flew all over them.Nitya who was fascinated by the bubbles smiled at him holding his shoulders. 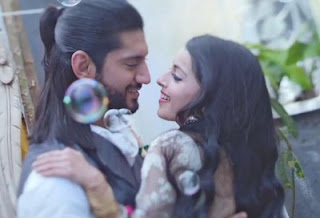 Reyaansh lifted her up in his arms. 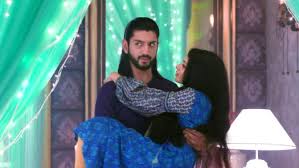 Reyaansh and Nitya were sitting and looking at each other romantically. 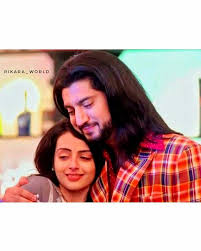 Reyaansh and Nitya drank the tender coconut water from the same coconut sharing an eyelock with each other.

Reyaansh and Nitya went to the garden. Her foot slipped,but he held her shoulders, 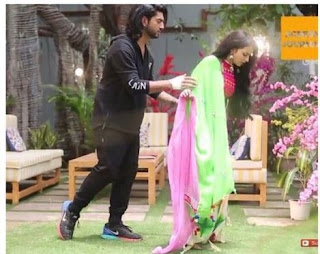 then carried her in his arms. 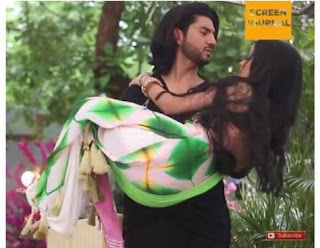 Then made her stand down.

Nitya plucked a flower from the garden and gave it to Reyaansh.He smiled at her.

Nitya was eating a corn and watching the rain.Reyaansh held the umbrella for her.

Nitya started enjoying a lot with her inmates. 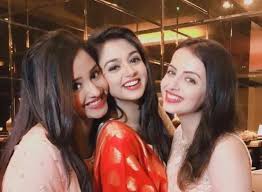 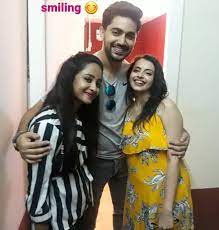 Swetlana got irritated seeing all this.She went near Nitya.

Swetlana:Don’t try to be oversmart Nitya.These days you are crossing the limit.You like enjoying a lot in rain these days.Right?I will show you the real thrill of being in rain. 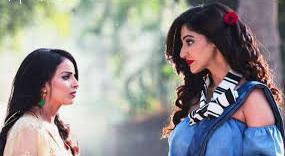 Swetlana took Nitya to the bathroom and made her stand under the cool shower.She started shivering. 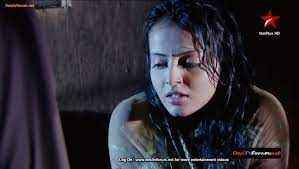 Reyaansh came that way and pulled away Nitya from the shower.

Then he slapped Swetlana shocking her.

Reyaansh:I know that slapping a woman is the most indecent act.But I don’t regret it.Because you are not even a woman.A woman can’t be this cruel to another woman. 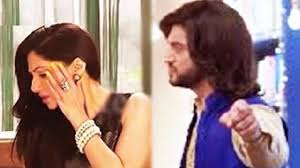 Swetlana could not bear it.

Nitya:Even papa used to dry my hair like this.

Swetlana put tomato ketch up on her face and went near Tej.He was shocked to see her face.

Swetlana pointed her finger at Reyaansh and said:He slapped me hard. 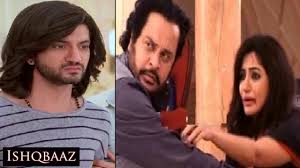 Reyaansh:Before you react,let me tell you one thing Dr.Tej.It’s true that I slapped your wife.If she tortures a patient by making her stand under the shower for a long time,she deserves such a tight slap.And just touch or smell her blood and make sure whether it is blood or tomato ketch up.

Tej stared at Swetlana:What did you do Swetlana?Are you out of your senses?Dr.Reyaansh came here to check whether everything is normal here.When he was here,you should have controlled your temper.Stop torturing our patients when this terror doctor is here.Otherwise we will be caught.Don’t be careless.